#1. Why we started working on TwineIn? 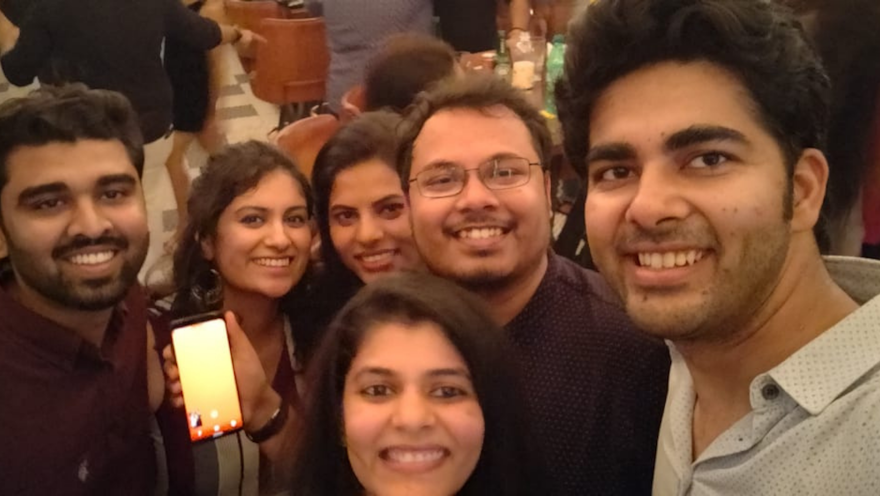 When I moved to Pune after completing education, I knew I’ll start over a new life but didn’t quite realize that I’d lose touch with my hobbies and friends, so quickly. Trying to find my feet at my new workplace, newly rented apartment, flatmates, etc my social circle was almost completely limited to my colleagues.

Years later I realized this was not the case just with me. It’s the story of over 30+ Million well-educated urban youngsters in India and 200+ Million worldwide who change cities for education and work. Almost 20% of people in the age group of 21-35 living in top cities across the world stay in single-person households. Because of delayed personal milestones, nuclear family culture, frequent relocation, increasing divorce rates, etc, this number can only grow.

In fact, it’s not just about the well-educated young urban migrants. Studies say that the desire to have a vibrant social circle or to expand it may not be limited to not having enough people around, physically, and is universal in nature. And that even the most attended to people in the world (movie stars for example) can long for it. It’s said that the feeling of not having the right company (when needed) affects over 25% of the world’s adult population. It cuts across age groups, gender & nationalities.

Isn’t it paradoxical that in these times when people spend over 2 hours daily on social networks and dating apps, people feel lonely and struggle to find company when needed? Absolutely not. Social Networks update us with new information about advertising campaigns, celebrities, news, existing connections, in that order. While dating apps are largely gamified platforms and aren't primarily designed to facilitate socializing. Moreover, we have the likes of Netflix, Zomato, Dunzo that stop one from stepping out, eliminating the few instances of meeting up with existing or new friends.

So we decided that like Netflix, Zomato, and Dunzo, we’ll also aim to fulfill our promise in 30 seconds. In 30 seconds, we’ll recommend you people who plan to engage in the same recreational activity, in the same week and in the same city as you. Why recreational activities? Because they're not only great ice-breakers and provide common-ground but also because an individual is at their most relaxed state which engaging in them.

In times of food-on-demand and content-on-demand, we’re building a platform that promises company-on-demand. And it’s been a good start. Nearly 20% of all active users have connected with potential plan-mates via chat, while 5% of users have confirmed meeting up in the real world over their favorite recreational activities.

Join us on TwineIn now!